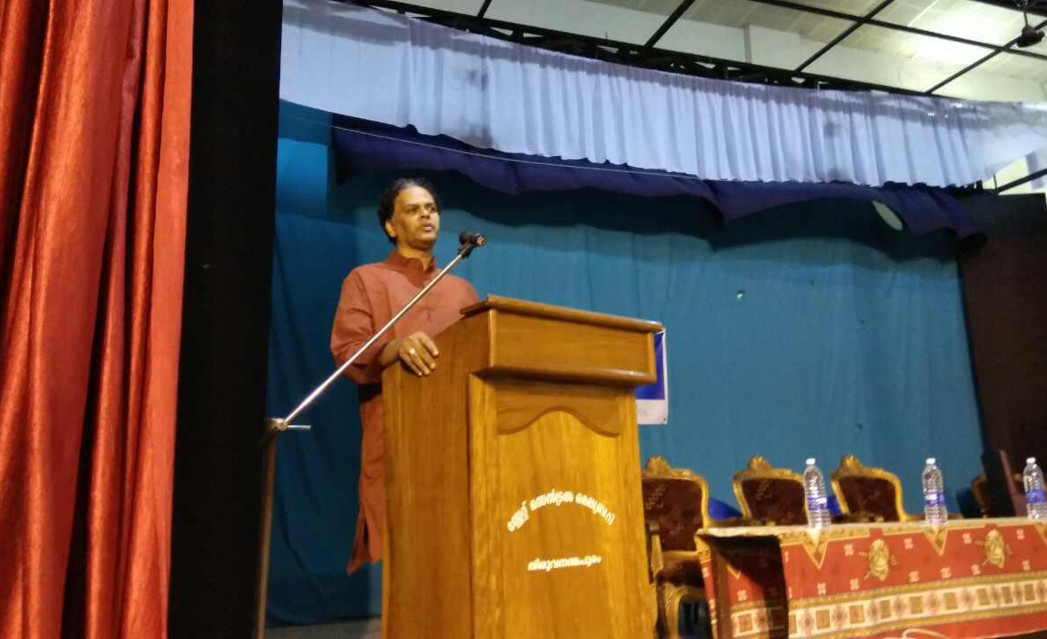 A GNU/Linux Install Fest along with free software awareness programme was conducted in State Central Library Hall, Palayam Thiruvananthapuram on 10 June 2017 Saturday. It was sponsored by ICFOSS and State Central Library and assisted by SPACE. About 70 people including 19 volunteers 45 participants attended the programme

The programme began by 9.30 a.m. Dr Achuthsankar S Nair, Head of the department of Bioinformatics and Computational Biology inaugurated the install fest and spoke about the history of free software movement in Kerala and need of free software usage. Mujeeb Rahman took a a presentation of the different Gnu/Linux operating systems installation procedure. He also took a class on Malayalam computing and type setting using the free software called Scribus. Partcipants brought their laptops and those where installed with different Gnu/Linux operating systems by the volunteers.

The installation team was led by Praveen Arimbrathodiyil, a pioneer of Free Software movement in Kerala. A demo of the the operating systems like Linux Mint, Ubuntu (IT@School), Debian, Elementary etc was also set in the hall. The users were allowed to try them according to their wish and Athul explained the features of each OS and the softwares installed in them for different uses. The install fest was ended by 1.30 p.m.